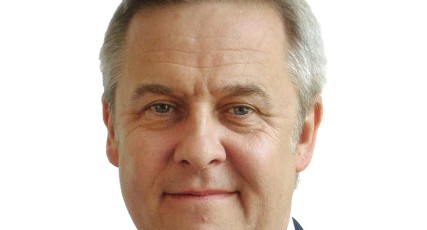 Ty previously worked as an adviser to the Department for Education on Extended Schools and the co-location of services, and founded influential public/private membership charity, British Council for School Environments. He was Managing Director of SchoolWorks, and pioneered service co-location of schools as Brighton & Hove Council’s Schools Strategic Manager.

In 1998, Ty was elected to Lambeth Council and became Chair of Education. Under his leadership, in two Ofsted inspections there were steady improvements in the Local Education Authority and it was described as unrecognisable from the ‘days of despair’. He has also worked as the UK and European Public Affairs adviser to the NSPCC, and as the first National Campaigns Co-ordinator for Scope, the disability charity. He was voted onto the Evening Standard 1000 Most Influential People in London list for three years and is also a Tech London Advocate.