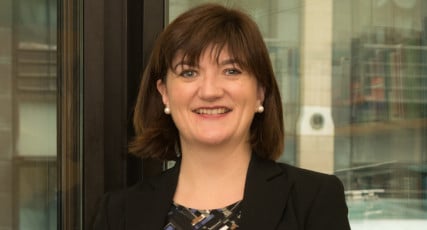 Nicky studied law at Oxford University. She worked as a solicitor specialising in Corporate Law advising a range of private and public companies from 1994 until her election in 2010.

She is the author of ‘Taught not Caught: Educating for Character in the 21st Century’.